Hall of Fame criteria is as follows: 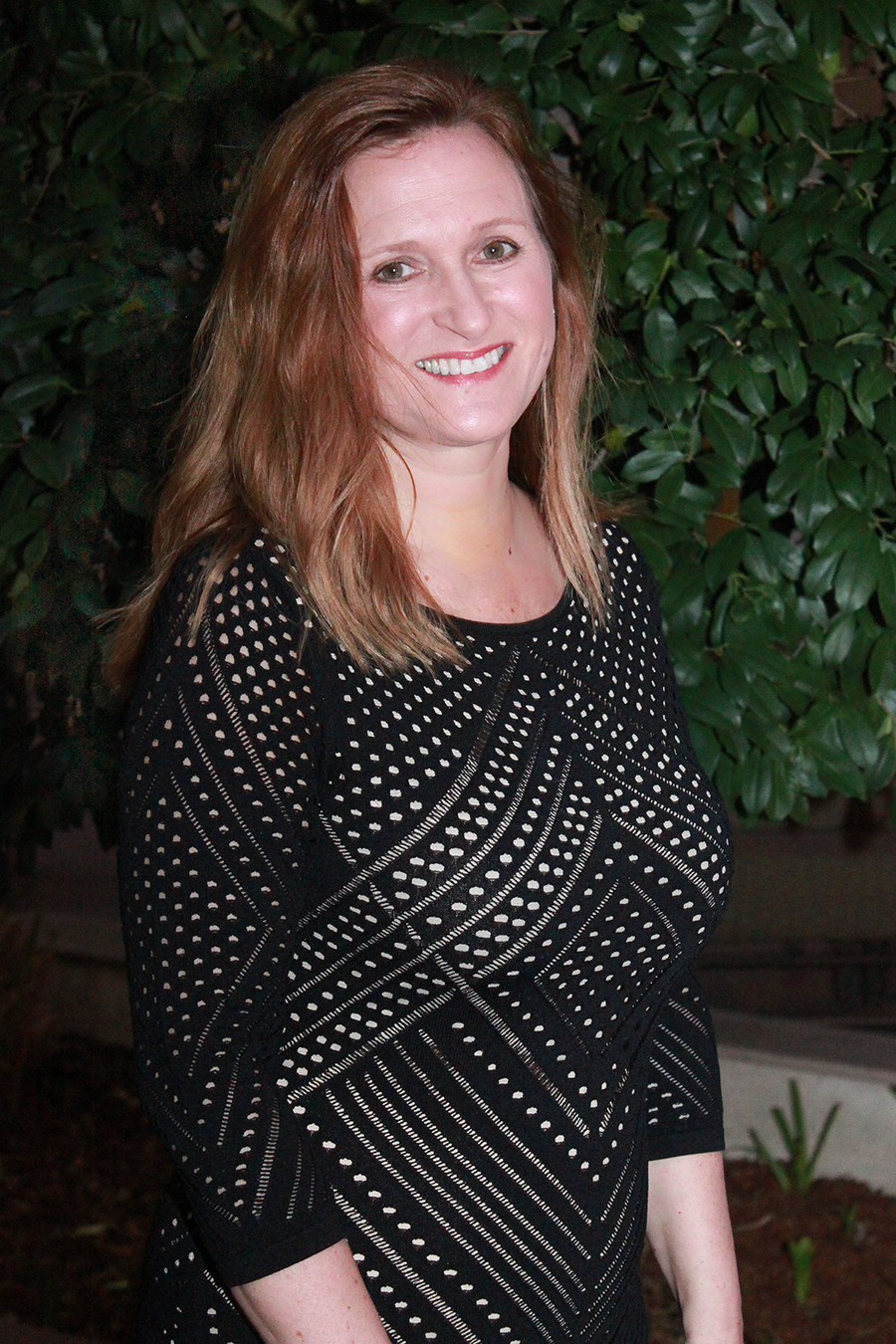 Vicky’s induction in the CPA Hall of Fame was predicated on her tireless energy and talent serving the Association membership for more than 15 years. She served as a Director since 2010 and as an officer with terms as the Association Treasurer, Vice President, President, and Immediate Past President. She was instrumental planning, improving, and executing the CPA’s Annual Meeting year after year.

Vicky is a detail oriented, results driven professional but it’s her immense passion for the CPA members that helped break new ground for the organization by pushing the CPA into areas that continue to deliver value not only for the CPA membership but the industry. Vicky’s impact will be felt long onto the future of the CPA.

During the National Account years, Mr. Thomas directed the start-up of several multi-location co-pack programs that supported the demands of the CPG marketplace.  So in 1991, Sealed Air was focused on “speed to market” solutions, long before it was an industry “buzz-word.” During this period the vision for Co-Packer Connection® was formed.

In 2004, Scott finalized the creation of Co-Packer Connection®, which is a connection service between the CPG and Contract Packaging markets.  This program has been recognized as a key contributor to the growth of the CPA.

Mr. Mazelin is the Vice President-Business Development for Accu-tec, Inc, a member of the B4B Alliance. Headquartered in Louisville, KY, his responsibilities include overseeing business development across the Alliance, which includes Accu-tec, Inc, a contract packager, Mercury Logistics of Kentucky, a 3PL provider and Shippers Supply Co, a supplier of packaging materials. Mr. Mazelin has degrees from Indiana University and the University of Evansville. He began his packaging career with Inland Container Corp (now part of International Paper) in sales and sales management. His experience includes interaction with consumer packaged goods companies and tier 1 and tier 2 automotive companies. He has served on the CPA Board of Directors in many capacities since 1997. 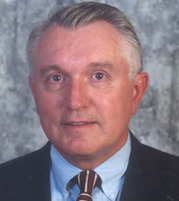 Mr. Donley was majority owner and President of Toll Packaging Services for 15 years. In 2009 Gerry sold the company and a year later retired in December of 2010. He has over 35 years in the food and packaging industry working with the Top 100 Food Companies and extensively with the major Pet Food Companies.

Zelesnik culminated a 45-year career in packaging by serving as the association’s executive director for the five years before retiring in late 2010. Zelesnik began his career as a packaging trade press journalist, eventually leading to position in senior management with a number of packaging publications. He also served as director of education for the Institute of Packaging Professionals before joining the Contract Packaging Association as executive director.

Mr. Bacon founded Aaron Thomas in 1973. Over the years, his company has grown from a one-man operation into a company that employs over 450 people and had expanded into two other states. Thomas Bacon, president and founder of Aaron Thomas Company, is the first inductee into the Contract Packaging Association’s “Hall of Fame”.