Mr. Bacon founded Aaron Thomas in 1973. Over the years, his company has grown from a one-man operation into a company that employs over 450 people and had expanded into two other states.

In recognition of his significant career achievements and role in shaping the contract packaging association and industry, the board unanimously agreed in fall 2015 to present this award to Mr. Bacon, a.k.a, "The Godfather of Contract Packaging."

No one has more history with this association than the 2015-2016 award winner. Mr. Bacon influenced the industry for well over 40 years. During that time, he built his own business under his terms, as being a “me too” was not in the card for this pioneer. Over the years, CPA grew to count on Mr. Bacon as an advisor, confidant, and friend. Mr. Bacon passed away in February 2016 after a long battle with cancer. 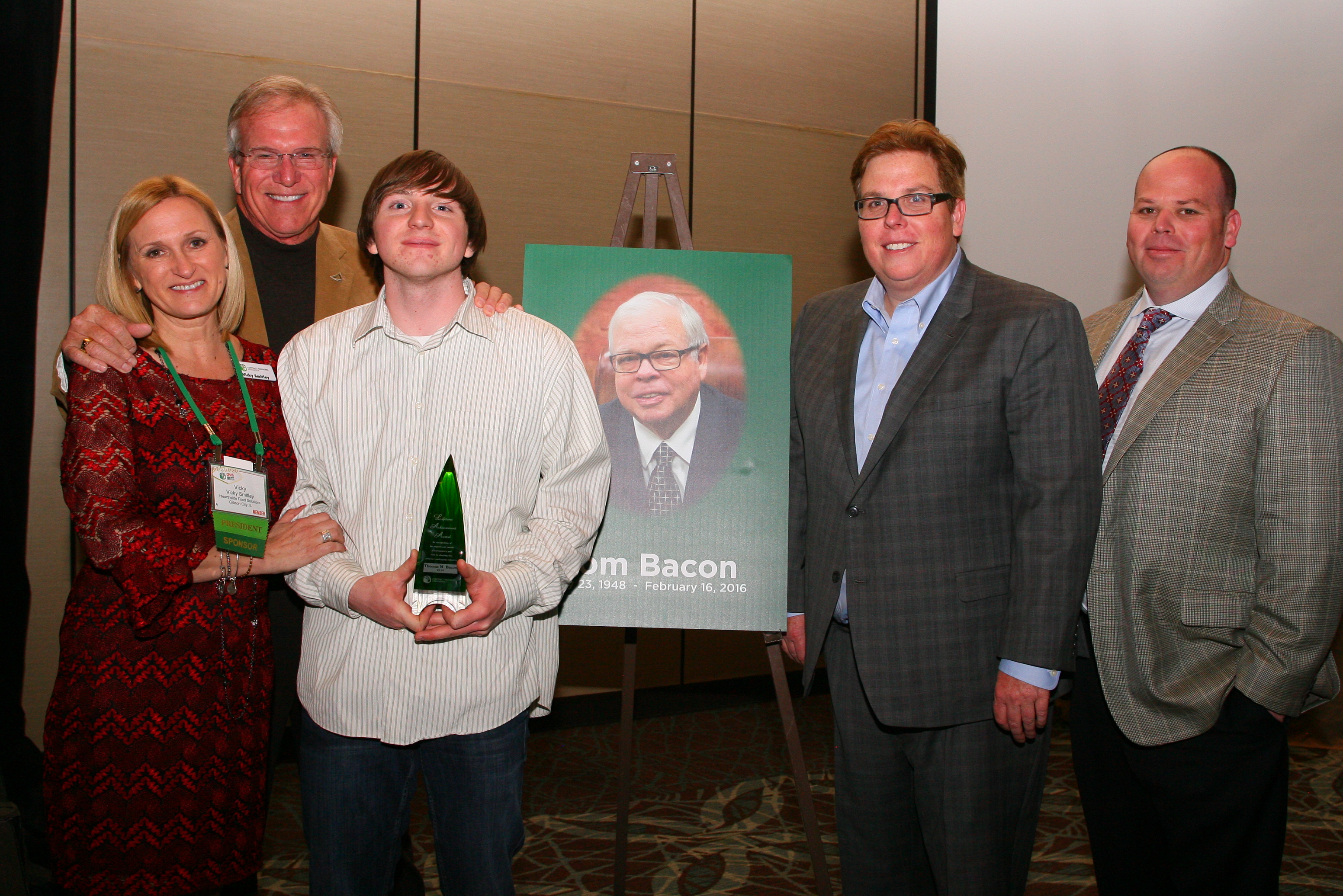